Sadiq Khan’s speech at the socialist Fabian Society’s new year conference was suspended for a short while due to protesters.

In video footage of the incident one man could be heard saying: “Ladies and gentlemen, we’re here today to make a non-violent, peaceful citizen’s arrest.”

While Sky News reporting pushed them as “Pro-Trump”, the live video shows them to be a peaceful protest aimed at performing a citizens arrest. In common law jurisdictions, the practice dates back to medieval England and the English common law, in which sheriffs encouraged ordinary citizens to help apprehend law breakers.

Sadiq Khan’s London has seen crime dramatically rise; knife and gun crime both up. Theft, burglary, rape and homicide all up too.

Theft went up by over 10,000 incidents in a year, up 33.9 per cent, and there were more than 4,000 additional knife crime incidents under Sadiq Khan than under his predecessor, a rise of 31.3 per cent.

Rape in the capital rose by 18.3 per cent, while there were 2,551 incidents of gun crime, representing a rise of 16.3 per cent on the previous year. 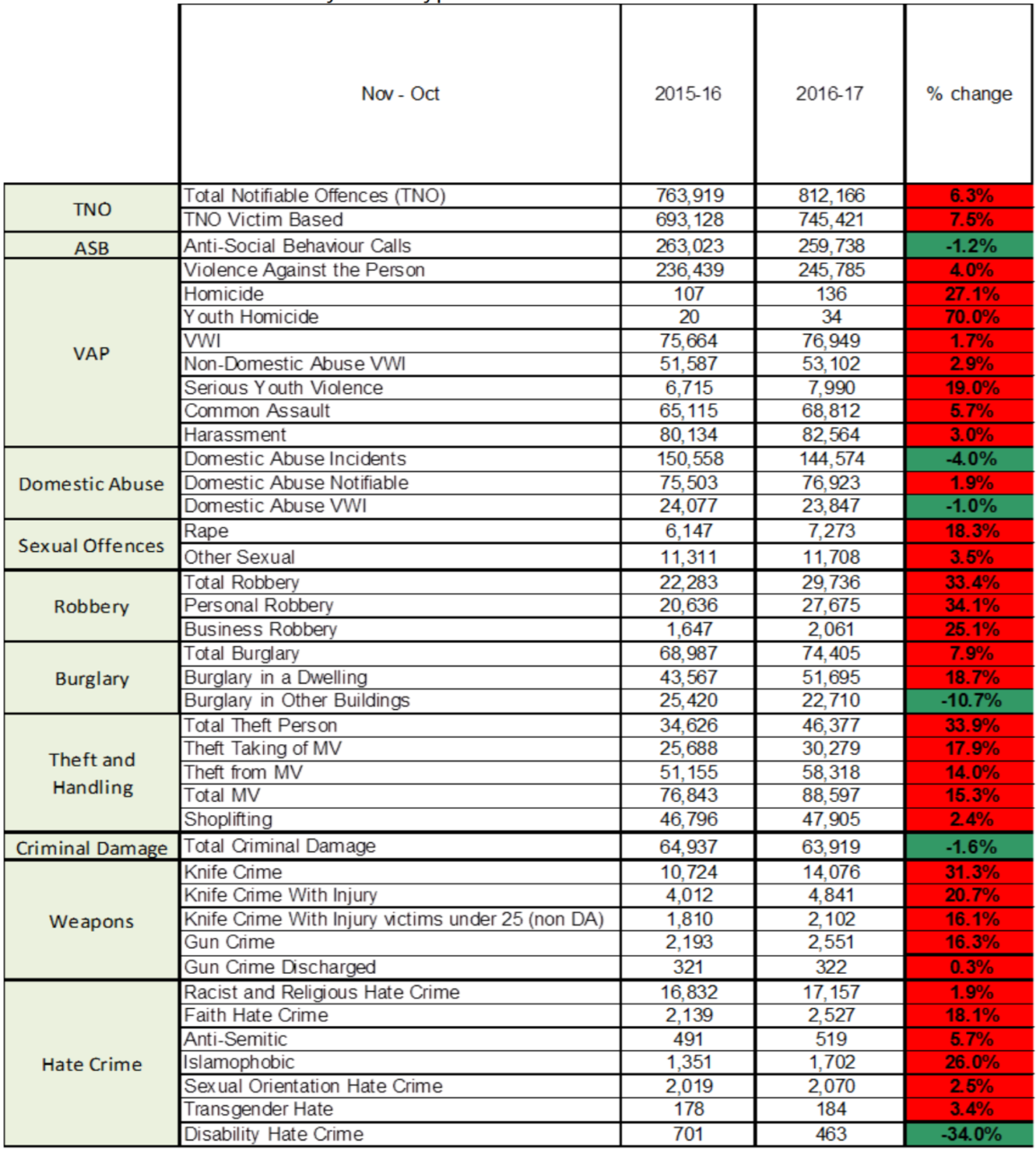 Maybe instead of focusing on Donald Trump, an issue primarily reserved for the state, an area Khan is not elected to deal with, he should focus on London.