Venezuela is in an economic crisis due to the Socialists United Party (PSUV), with the government running out of middle income people to tax, their central bank is reported to have about $10 billion left to its name.

Maduro, the current socialist leader, has even called for a constituent assembly of allies, which appears to be yet another step towards staying in power forever.

Maduro told state employees and PSUV fans that a new constitution was needed to protect the state from a “coup d’etat”. 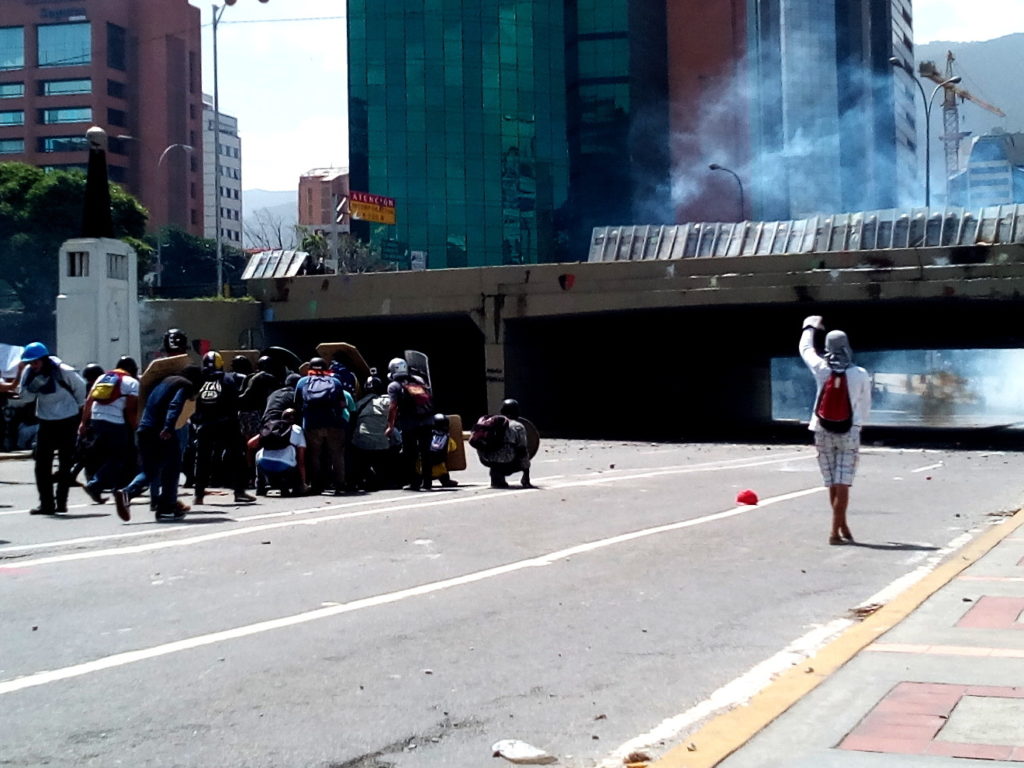 They keep attempting to raise the minimum wage as a way of combating inflation, however the IMF Says Venezuela’s inflation rate may rise beyond 2,300% in 2018.

The video above shows just how desperate the people are getting, as the helpless animal is slaughtered at the Hacienda Miraflores, in a fishing village of Palmarito Merida. The men are heard to be shouting “we are hungry” and “people are suffering”.

Should we be learning a lesson from the latest failed socialist, communist state? Is it time we showed disgust when we see the hammer & sickle logo branded around at left-wing rallies around the world?

Mogg Hails The DUP As The Saviours of Brexit