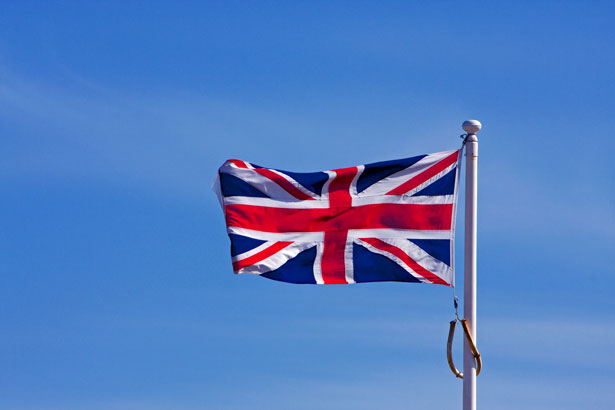 At 11pm tonight the United Kingdom will leave the European Union after 47 years.

Prime Minister Boris Johnson is to address the UK later tonight and a countdown clock is to be projected onto Downing Street from 10pm to signal our departure an hour later.

There were cheers and tears and waving of Union Jack flags on Wednesday as the UK’s MEP’s said their final goodbyes to the EU at the European Parliament in Brussels.

Nigel Farage informed the EU that the United Kingdom would not be back in a strong-willed speech:

‘Once we’ve left we are never coming back…No more being talked down to, no more being bullied, no more Guy Verhofstadt.’

A sea of Union Jack flags ended Farage’s speech as he and his colleagues stood and waved goodbye, much to the annoyance of Vice President of the European Parliament, Mairead McGuiness. An emotional rendition of Auld Land Syne was sung around the hall as the UK was wished farewell.

The vote at The European Parliament for the Brexit withdrawal agreement resulted in 621 voting in favour with 49 against and 13 abstentions.

There will now be a transition period for the next 11 months until the end of 2020. During this time the UK is still required to pay money to the EU and abide by EU rules.

2. UK MEP’s will automatically lose their seats in the European Parliament – Nigel Farage and Ann Widdecombe are among the 73 MEP’s that will no longer attend the meetings of the European Council.

3. There will be new trade talks; from tomorrow (February 1st) trade talks will begin and the United Kingdom can start to discuss, negotiate and complete trade deals with other countries. We cannot however implement these deals until the transition period ends.

What will stay the same?

1. Travel will remain the same during the transition period and UK passport holders will still be able to pass through airport security in the same way as normal. Flights will also continue to operate as usual from the UK to EU countries. Mobile phone use while in Europe will also stay the same.

2. The European health insurance card (EHIC) will remain valid from now until the end of 2020 with the same rules; an EHIC allows you to access state provided medical treatment across the EU, Switzerland, Norway, Iceland and Liechtenstein.

3. From now until the end of the transition period, trade will remain the same; the UK will remain part of the single market and the customs union. The UK will continue to trade under the same terms with the European Union.

The Myth Of The Self-Service Checkout