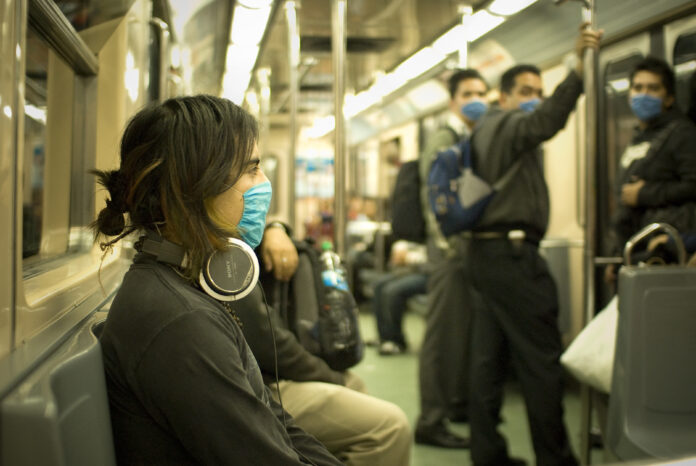 A news report from 2010 was unearthed on social media recently that shows chilling similarity with current events that have unfolded across the world. The report, hosted on Channel four news with the journalist John Snow dissects what it calls ‘one of the greatest medical scandals of the century’.

“One of The Greatest Medical Scandals of The Century”

The scathing report looks into the 2008/9 Swine Flu outbreak which we now know was hugely over-hyped and exaggerated. Their video report sets the scene with the head of the WHO declaring a global pandemic. It then criticises the WHO for seeking to lower the threshold for what can be classed as a pandemic in the first place, purely so it can declare one when there isn’t.

The most glaring similarity was the UK Government’s wild and outrageous predictions, based on flawed computer models by the same recently arguably discredited academic Neil Ferguson. His computer models predicted 65,000 dead Britons in 2009, the total number reported was 457. Although Ferguson isn’t mentioned by name in the news report, they cite his data as the basis for the Government’s decision to purchase ninety million new vaccines.

The main crux of the report focuses on how huge Pharmaceutical giants sold millions of doses of a vaccine to numerous countries in the developed world, including of course the UK who bought a whopping ninety million doses at an undisclosed cost. It went on to describe how numerous countries were trying to cancel contracts with the pharmaceutical giants for unused doses of a vaccine. Concerns are raised relating to the impartiality of the WHO and how global Pharma giants have undue influence on their plans and policies.

The report pulls no punches about how key players, like the WHO, created a deliberate deception to create panic and fear about an impending global pandemic. Hindsight always gives us 20 20 vision and it’s refreshing to see how the 2009 swine flu virus hoax was pulled apart by some much missed, real investigative journalism.

The shocking revelation is that many of the same institutions and people that pushed the 2009 over-stated pandemic are key players in the COVID-19 pandemic response. 2010 doesn’t seem like a long time ago, however investigative journalism outside the main narrative appears to be lacking, should we expect a similar dissection for COVID-19?

Fishing is the cost of a Post-Brexit Deal