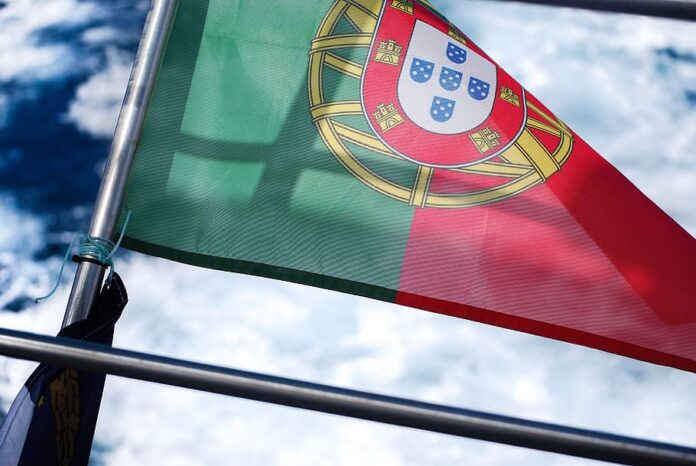 The UK government announced a list of countries where travel restrictions had been lifted for all but essential travel. Portugal have oddly been left off the list while having a lower overall death rate, case count and new cases than neighbour Spain, and fellow European countries Germany and France, both of which are on the exempt list.

The Anglo-Portuguese Alliance ratified at the Treaty of Windsor in 1386, between England (succeeded by the United Kingdom) and Portugal, making the oldest alliance based on known history in the world that is still in force by politics.

Around 2.5 million British nationals visited Portugal in 2019, and they were one of the first to offer visa-free travel post Brexit.

A petition was started before the announcement to give Portugal an air-bridge, currently getting close to 10,000 signatures, and likely to rise now they have officially been excluded. Petition can be found here: https://www.change.org/p/boris-johnson-give-portugal-an-air-bridge

It is an odd decision by the UK government considering Portugal have had a robust testing programme in place (22nd highest testing per 1m population in the World), and have a significantly lower death rate than many countries included on the list. The government have cited a minor outbreak in Lisbon as the reason for the decision, yet earlier in the pandemic they were praised for their efforts.

Pedro Siza Vieira, the Portuguese Minister of State, Economy and Digital Transition said: “We continue to discuss with the British authorities in order to explain that Portugal, as a whole and in parts of the country, such as in the Algarve and the north of the country, are safe destinations and therefore it does not make sense to have discrimination in these terms.

“Portugal continues to have a mortality rate much lower than that of the United Kingdom, we continue to have a great response from our health services and we started to act to lessen the effects of Covid-19 before the United Kingdom and other countries.”

Nothing during this global pandemic should now surprise us – however when freedoms are removed from people we should definitely be asking a lot of questions.