Home Lifestyle Rise of The Reytons 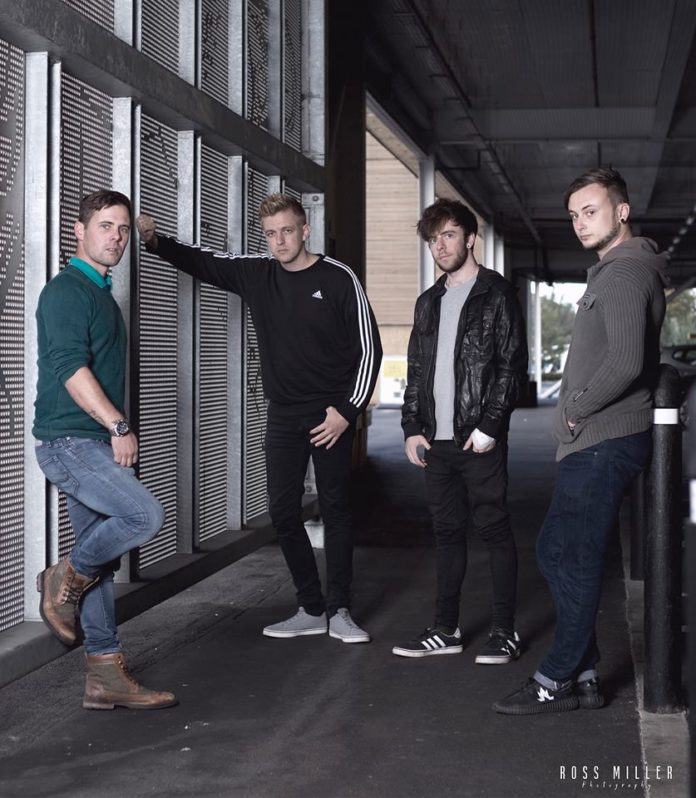 South Yorkshire band The Reytons have been together for less than a year and are able to boast to having their own IPA, releasing two EPs (‘Kids off the estate’ & ‘It was all so monotonous’) – which are already on Spotify, selling out The Plug in Sheffield and gaining over 200,000 views on their music videos.

The band comprises of 4 male musicians; Jonny Yerrell – Vocals, Joe O’Brien – Lead Guitar, Lee Holland – Bass Guitar and Jamie Simpson – Drums. Their continuous rise has to be down to their use of witty lyrics, stage presence and ability to harness the powers of social media; with Bruce Jones (Commonly known for playing Les Battersby in Coronation Street) appearing in one of their music videos. 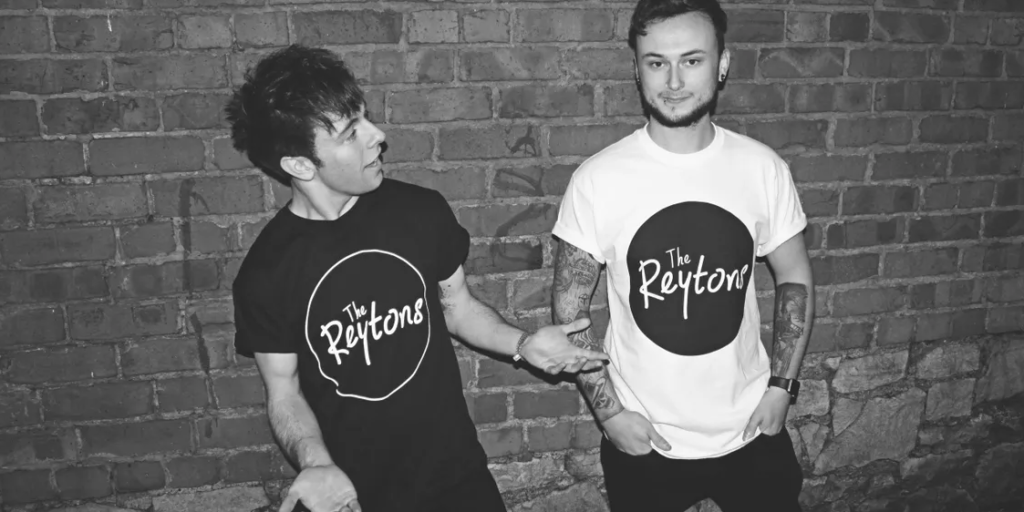 The Reyton’s most successful gig to date has to be their sell-out at The Plug in Sheffield where one of Viribus News’ editor attended.

The gig started in a John Cooper Clarke poetic style with lead singer Jonny Yerrell speaking the words to one of their latest tracks ‘Kids off the estate’. He oozed stage presence much akin to Alex Turner, and this warmed up what was until that point a rather tame crowd.

Comedic gestures, and Indie anthem style song-after-song, you could see the band were loving every minute of it. Surprisingly for a relatively new band their song lyrics were being sung by many in the crowd. A mosh pit erupted to their ending track, which is one of their most iconic; ‘Slice of Lime’, and they left the stage to the football chant style: “we do what we want, we are The Reytons, we do what we want!”

A band on the rise, and with the Arctic Monkey’s taking a relatively backwards seat these last couple of years, there is a big space for another top South Yorkshire styled indie band.

Check them out live; They will be playing Mosfest 2018. 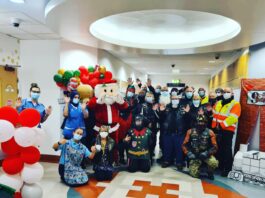 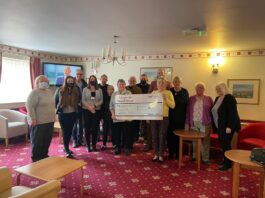