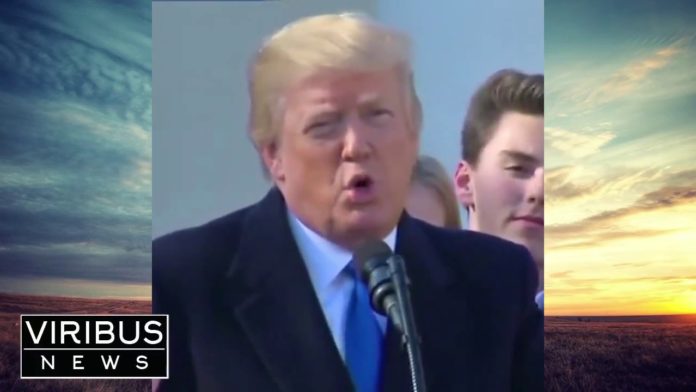 Donald Trump is more vulnerable to a serious primary challenge next year than any incumbent president since at least 1992. In that year, a former presidential speechwriter with no elective experience secured 37% against the serving president in the New Hampshire primary. This was nothing compared to 1980, when Senator Ted Kennedy won 12 states, and 37% overall, not just in a single state. Four years before that, Ronald Reagan had challenged Gerald Ford and won 45% of the vote. It seems improbable that a challenge to Trump will be on that scale.

John Kasich, a well-regarded former Chair of the House Budget Committee and a two-term Governor of Ohio is decidedly un-reconciled to the Trump presidency. But Kasich would be unwise to run. He is six years younger than Trump, and has a reasonable prospect to run in 2024. He outperformed expectations in 2016, running about even with Marco Rubio and Ted Cruz for second place. They are younger and face no term limits in the Senate. They will probably let 2024 go by, and look to succeed the next Democrat to take the White House. Challenging Trump would alienate a big part of the base, and make a bid in 2024 much harder, so Kasich should wait.

Jeff Flake is younger, but also has a lower profile. He served a single term in the Senate and is widely thought to have stood down because he feared a (Trump-backed) primary challenge and possible defeat. He could earn kudos as the only person brave enough to challenge the President, and it could position him as a credible force in the Party in a post-Trump world. In his case, that doesn’t have to be 2024. Alternatively, he may pass on next year’s primaries and run for the governorship of Arizona in 2022.

Some have speculated that Mitt Romney might challenge Trump, but there seems to be little in it for him. No challenger has more than the slimmest chance of winning, and, unlike Flake, he is not of an age to be considering his options for eight, twelve or sixteen years hence.

The one person who seems likely to run is Bill Weld. Weld was Republican governor of Massachusetts in the 1990s and Gary Johnson’s running mate on the Libertarian ticket in the 2016 presidential election. He has been gauging the temperature of a possible run himself for two years. He certainly considered running as a Libertarian, but has now changed his registration back to Republican. He did not do that without a reason. We can reasonably conclude that he is planning a primary challenge to Trump.
Most challenges to sitting presidents are barely even a distraction, with a few slates of unaffiliated candidates getting a few votes here and there. Weld would raise more funds and would get some endorsements. It is not impossible that he could even win some primaries. He could force a sitting president to actually campaign, for the first time since 1992.

It would be good to see this president challenged, especially from a libertarian direction.

Guest writer – Quentin Langley lives in New York and teaches at New Jersey City University and the Fashion Institute of Technology. He is the author of Brandjack: How your reputation is at risk from brand pirates and what to do about it.

EXCLUSIVE: Bill Etheridge’s Vision for the Future of Our Nation