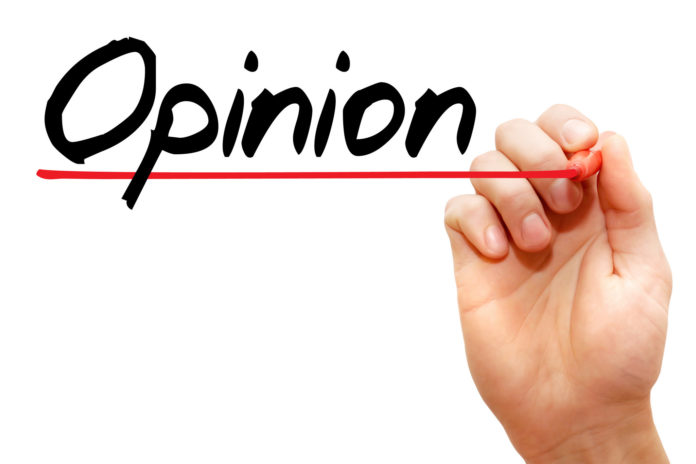 Business Improvement Districts (BIDs) were introduced in the Local Government Act 2003, but you may not have heard that much about them.

The concept of BID is not actually a negative one. The government defines a BID as “business led partnerships which are created through a ballot process to deliver additional services to local businesses” .

This sounds like a promising idea and in many cases BID works out well. For example, in Basingstoke, the local BID “Basingstoke Together” appears to be very popular. However, earlier this month another BID won their ballot in Andover after 12 months of controversy. There are several ways that a BID can be started. Gov.uk (2018) states that it can be “set up by the local authority, a business rate payer or a person or company whose purpose is to develop the Business Improvement District area, or that has an interest in the land in the area.”

The critical part is “the local authority”. BID does not necessarily have to have anything to do with businesses and this is the case in Andover. The control of launching and managing the BID has not been given to businesses, rather it has been run by the council, with TVBC investing in Andover BID for a year before the ballot took place. In October 2017 TVBC committed £50,000 in tax payers’ money to BID consultants CMS .

We should first ask why the council is spending this money on a BID, and why the businesses themselves are not funding this?

To put this into perspective, the total number of votes cast was 137, and the BID was won by 3 votes. This highlights the control the council had over not only the outcome, but the procedure as a whole. In addition, it is worth noting that TVBC is currently controlled by the Conservative Party, and the North West Hampshire Conservative Association will not have to pay the BID levy as it just falls outside of the BID area (Loveandover.com). The impact of the yes vote is already being seen on the high street.

As previously stated, the BID will mean all businesses with a rateable value above £10,000 need to pay a new tax in addition to their existing taxes. The levy will be due in advance and must be paid as a one-off lump sum payment (which on its own may hit businesses hard). Some retailers are already scaling back their community activities, so they can cover the BID tax. Since 2013 Andover has a “Remembrance Day Window”, funded by one of the local businesses. Sadly, this was not done this year, as the money they allocated to that project now must pay for BID (Loveandover.com) .

A BID lasts for 5 years, and the opportunity to vote it back in hinges on whether the local businesses feel they have received value for money regarding their payments into the scheme. However, the concern for Andover is that the process of voting the BID in is driven by the council’s vision, and their percentage of the votes, rather than local businesses. The level of frustration in Andover is clear, currently the constituency of North West Hampshire has over 1 sixth of the signatures on the “End Business Improvement Districts” petition.

Hopefully Andover is in the minority, but the feedback you can see in the various anti BID groups online suggests its not an isolated case. With reports of the “High Street Crisis” and shops closing at a rate of 14 per day an extra tax on the high street can’t be a good idea.

From BID to HS2, I think many of us will agree we should end government and council vanity projects.

Opinion piece by Scott Neville of the UK Libertarian Party.