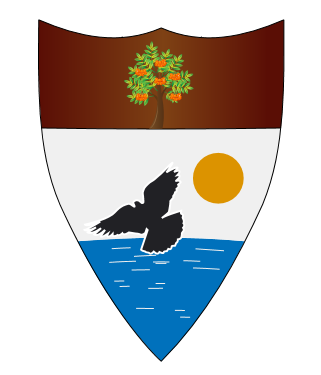 EU opens the way towards recognition for Liberland, which is welcomed by Paul Brothwood (British author).

Answering a parliamentary question, President Junker confirms that whether Liberland, known as Gornja Siga, is in the EU “requires further clarification.” He thus agrees that it might not be. He also accepts that the area is the subject of negotiation between Croatia and Serbia. This means that either or both can help Liberland achieve the global recognition that its government and its people want.

“This is an extremely important development and represent real progress for us.” Said Vít Jedlička, President of Liberland

“We are a step closer to knowing that it may not be EU territory and that it can become an independent sovereign state.”

President Junker’s comments were in reply to a question from EFDD MEP Bill Etheridge about whether the Liberland territory is part of the European Union.

Mr Etheridge expected a clear yes, but this is not the case.

Until this process has been finalised, the Commission understands that the Croatian authorities assume the responsibility of safeguarding the respect of EU rules in all areas under their control.

The news was welcomed by foreign policy expert, Paul Brothwood who has recently published a book on unrecognised states and their relationship with the EU.

Paul Brothwood stated, “I welcome the news, which has come as a surprise – this will bolster the argument for Liberland to be recognised internationally.”