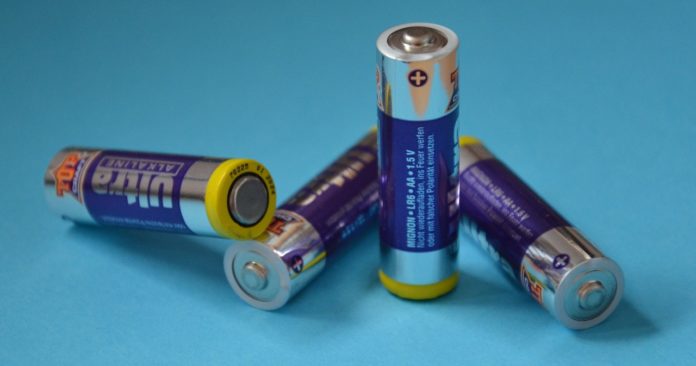 Chemists and physicists at the University of Bristol have developed a way to turn nuclear waste into batteries.

The ‘diamond’ battery could potentially provide power on a near infinite basis. By using the energy from radioactive materials, it would not only recycle waste from decommissioned nuclear power plants around the UK, but also provide a sustainable alternative to the everyday batteries we currently use.

Removal of waste has already started at Berkeley Power Station in Gloucestershire and with close to 100,000 tonnes of graphite blocks at plants across the UK, the aim is to have a pilot factory producing the batteries at the Berkeley site within the next five years.

The man made battery is able to produce a charge by being placed in close proximity to a radioactive source. The batteries are made by extracting Carbon – 14 isotopes from the graphite blocks which are then mixed with ultra thin diamonds.

It is suggested that in the future diamond batteries could power mobile phones.