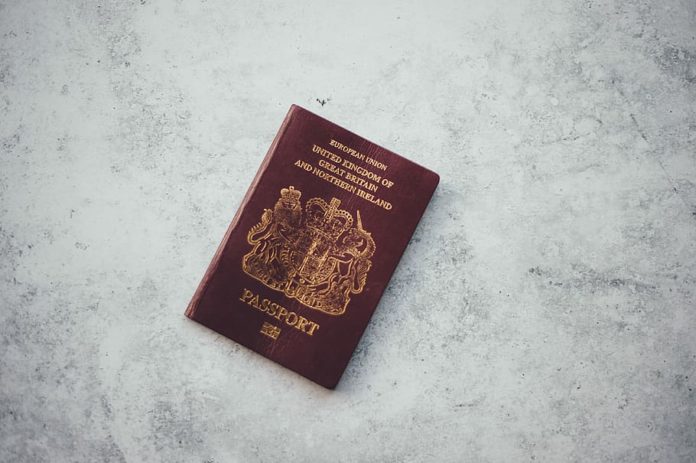 British citizens are set to receive new blue passports as they make a return from next month.

This will see the end of the current burgundy European Union passports that have been in use since 1988.

The front page will now have ‘British Passport’ at the top and on the back page there will be an embossment of the floral emblems belonging to England, Northern Ireland, Scotland and Wales.

Prime Minister Boris Johnson and Home Secretary Priti Patel have posed with their new passports and Patel has said that leaving the EU has given the UK a unique opportunity to restore our national identity and forge a new path in the world.

‘By returning to the iconic blue and gold design, the British passport will once again be entwined with our national identity and I cannot wait to travel on one.’

The new passports are said to have updated security features which include a ‘super strength’ polycarbonate data page which is believed to contain embedded technologies to keep personal data more secure. Improved design techniques and printing are set to combat identity theft and attempted forgery.

The blue booklets will be made by digital security company Gemalto, who are owned by French company Thales. Reports suggest that the manufacturing of the passports will take place in Poland and personal details will be added in the UK.

This has raised controversy as British company De La Rue were hopeful for the contract but it is understood they were undercut on price.