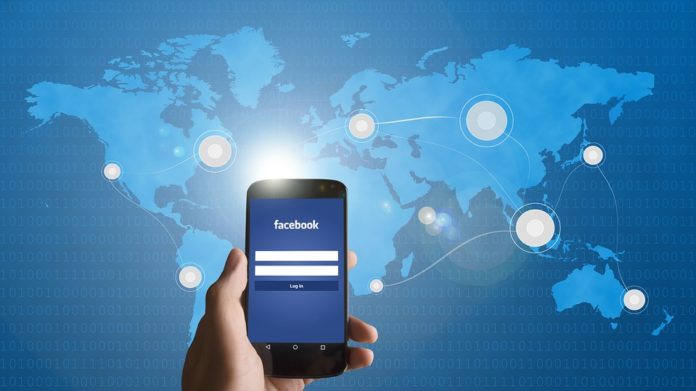 In a letter to the Electoral Commission on Wednesday, Facebook suggested there was little evidence to prove the remain camps conspiracy theories surrounding Russian interference in the EU referendum campaign.

During the two and half months before the EU referendum vote, 470 accounts associated with the Russian linked Internet Research Agency (IRA) had paid for ONLY three ads, and spent an amount that came to just $0.97 (£0.72). Reaching an insignificant total of 200 news feeds.

The letter reportedly reads: “Further to your request, we have examined whether any of the identified Internet Research Agency (IRA) pages or account profiles funded advertisements to audiences in the United Kingdom during the regulated period for the EU Referendum.

“We have determined that these accounts associated with the IRA spent a small amount of money ($0.97) on advertisements that delivered to UK audiences during that time.

“This amount resulted in three advertisements (each of which were also targeted to US audiences and concerned immigration, not the EU referendum) delivering approximately 200 impressions to UK viewers over four days in May 2016.”

EU opens the way towards recognition for Liberland!