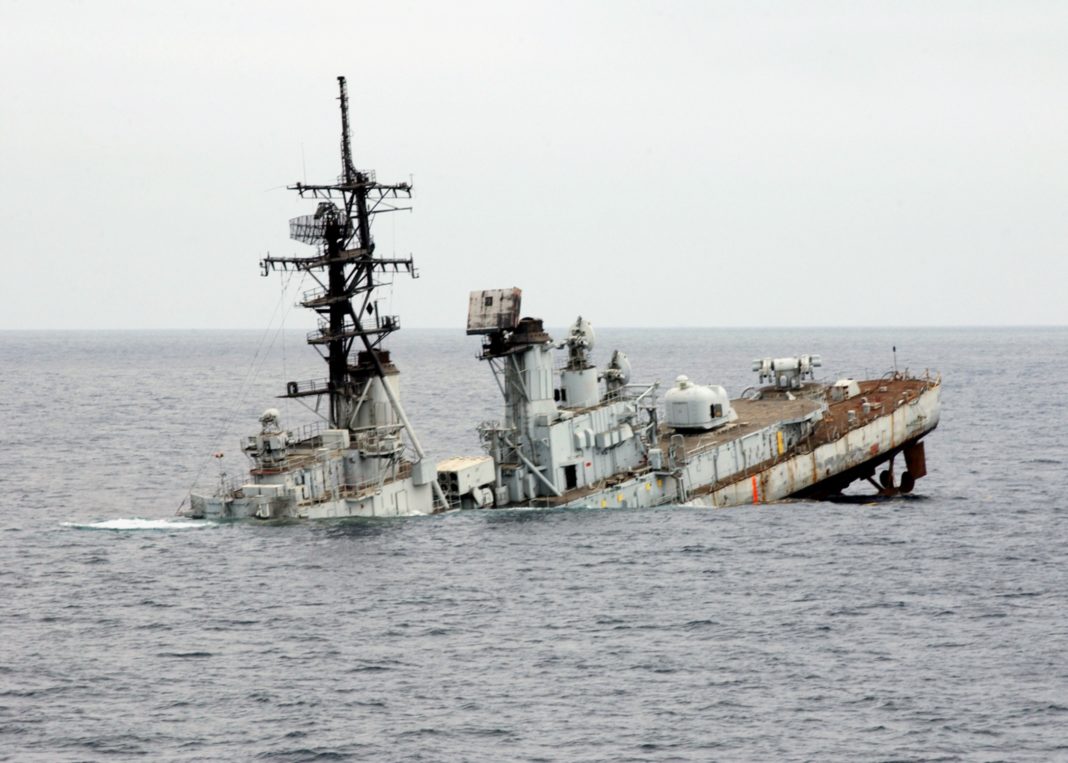 Henry Bolton is under pressure to resign following a unanimous no confidence vote by the ruling body of UKIP.

This follows revelations that Boltons mistress tweeted and DMed racist and vile messages.

However, Bolton refuses to go, saying the party cannot afford another leadership election.

The irony is, he will be both forcing an EGM, and likely another leadership election after.

Brexit spokesman Gerard Batten MEP, a founding member of the party, has demanded Bolton’s resignation, but assured members he will serve them, as he appears to make a run for the leadership.

Margot Parker, the former deputy leader, who resigned on Sunday, said Bolton’s “personal life took over the job he was elected to do

She demanded that Bolton quit “sooner rather than later”.

On Talk Radio, former party deputy chairperson and leadership candidate in 2016 (the second one) Suzanne Evans said “it’s been lie after lie” from Bolton.

Neil Hamilton AM, the most senior domestic elected member of UKIP, tweeted “I support the NEC’s unanimous decision.

“Henry Bolton should resign now so we can get on with rebuilding the party.

“If he forces an EGM, he will only humiliate himself further.”

I support the NEC’s unanimous decision. @_HenryBolton should now resign so we can get on with rebuilding the party. If he forces us to hold an EGM, he will only humiliate himself further. His recent behaviour has been so irrational, he should seek psychological help. 1/2

With a calm, experienced person like @GerardBattenMEP or @mikehookemmep as interim leader, we can establish the party’s role in a post-Brexit Britain. UKIP fills a gap in the spectrum left by the failure of all the old parties to speak for the ordinary, common-sense person. 2/2

UKIP’s Manchester mayoral candidate, Shneur Odze suggested in a tweet that the party should be “winding up” post Brexit.

Labour Plans for Re-nationalisation would COST Every Household £6,500