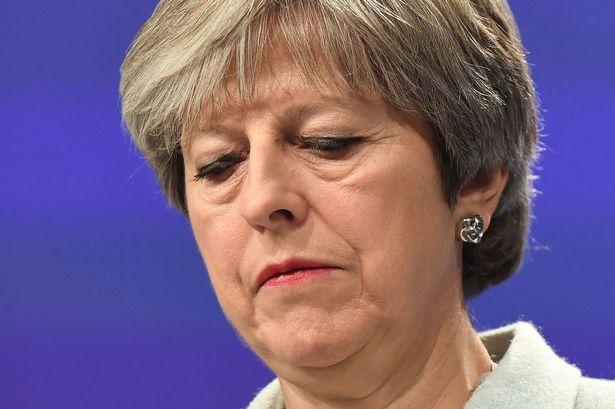 Trust the Conservatives on Brexit has been heard so many times, however Wednesday’s vote in the Commons has seen 11 Tory rebels join with Labour to defeat the government and give MPs a legal vote (“meaningful vote”) on the final Brexit deal. The vote was by 309 to 305. While some may say this sounds good, it slows down, frustrates and damages British interests in negotiating a Brexit deal with the EU.

Stephen Hammond, one of the rebels, was immediately sacked as Vice Chairman of the Conservative Paty after he backed the amendment, and One Brexit-supporting Tory called for the rebels to be deselected and never allowed to stand as Conservatives again as they are accused of handing Labour a “victory” in the Commons.

This vote could be seen as a vote against the British people, and in favour of the EU, because it severely undermines any chance of a decent and productive negotiation. Something we have yet to really see, regardless of the immense strength the UK has on the World stage.

A spokesperson for 10 Downing Street said: “We are disappointed that Parliament has voted for this amendment despite the strong assurances that we have set out.”

They added the vote would “not prevent us from preparing our statute book for exit day.”

It was opposed by 294 Conservative MPs, all 10 DUP allies and two Labour MPs, Frank Field and Kate Hoey.

Of course, the #ExtinctionRebellion hearse is untaxed