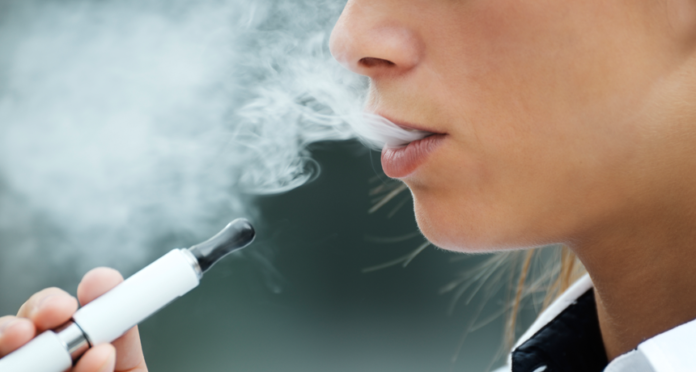 Public Health England wants e-cigarettes to be made available on prescription. The agency wants them to be prescribed on the NHS within the next few years because of how successful they have been at helping people to quit smoking.

However, Dr Julia Reid MEP, UKIP’s former health spokesperson, believes that there are wiser ways the NHS should be spending what money it has.

“According to their report, Public Health England has said that around 20,000 people a year are quitting smoking with the help of e-cigarettes, and that’s genuinely great to hear. However, this great feat was achieved without e-cigarettes being available on prescription.

“At the end of the day, e-cigarettes are already considerably cheaper than normal smoking, so for your average smoker, there is already a huge financial incentive to quit smoking and switch to vaping and e-cigarettes instead. Why should the ordinary hardworking taxpayer have to subsidise people’s recreational habits?

“You also have to remember that e-cigarettes and vapers are not medicines and are not regulated or marketed as such. We still don’t know really what the long-term effects of vaping and smoking e-cigarettes are.It was only fairly recently that Diacetyl was banned in e-liquids and e-cigarettes in the UK after it was discovered that the chemical was linked to a type of lung damage referred to as ‘popcorn lung’.

With regards to today’s e-liquids and e-cigarettes, researchers have also found evidence which suggests that nicotine inhaled from e-cigarettes could potentially be converted into chemicals that damage DNA in the heart, lungs, and bladder, however, it’s probably going to need many more years of research before we get a better idea of what the potential long-term side effects may are, if there are any at all.

“Right now, it looks significantly safer than smoking normal cigarettes, however, it’s still early days. Remember, years ago, when a company tried selling lettuce cigarettes, as a safer alternative, at the time a thoracic surgeon said, ‘It took us decades to establish a link between smoking tobacco and cancer without us inhaling something else’, so we should approach the alternatives with a great deal of caution.”