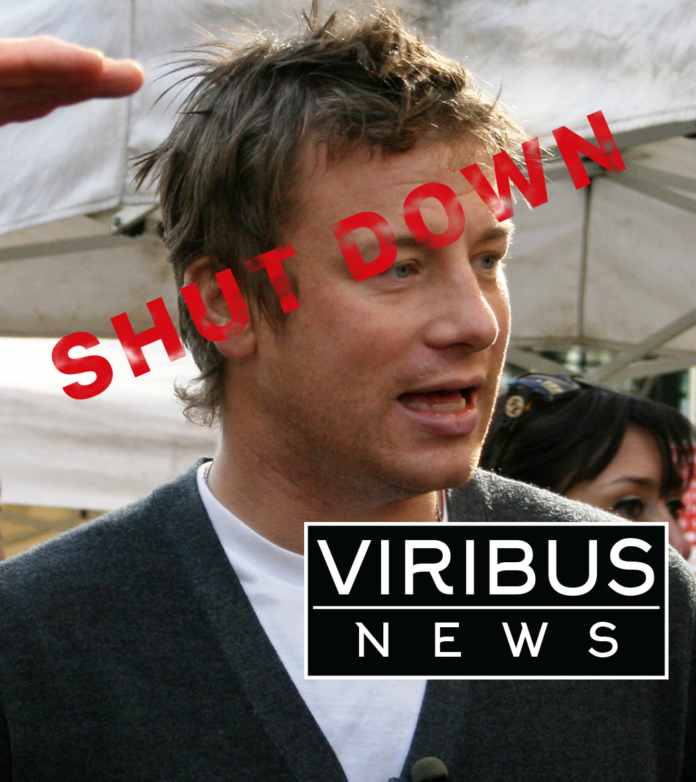 Jamie Oliver, arch REMOANER has been forced to shut down ANOTHER 12 restaurants

The Jamie’s Italian sites are set to be closed as part of a restructure.

The “restructure” will leave the other 25 restaurants open and unaffected.

This is 2 months after it was reported the Jamie’s Italian chain was bailed out by chefs parent company, after losing £9.9 million.

It will “ensure our strong and much-loved brand will continue to serve our loyal customers.”

This comes a year after the chain blamed the Brexit Vote, as it shut 6 restaurants, in January 2017.

However, Jamie Oliver had already closed 3 of his then 4 Union Jacks restaurants in 2014.

Jamie’s Italians have in the past attracted criticism from Staff and customers alike, citing tiny portions, bland steaks and poor working conditions.

Jamie hasn’t got it right on Brexit before though…

Source for cover image: really short on wikimedia. Shared under CC BY 2.0.