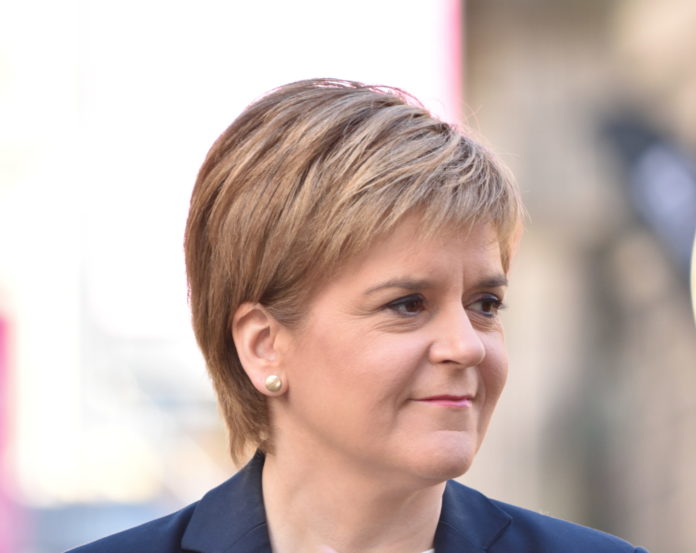 The SNP & Nicola Sturgeon have broken a key manifesto pledge not to increase income tax. They have failed the people of Scotland, its economy and future prosperity.

The new income tax system adds complexity, and could see them become a lot less competitive. Trying to attract both businesses and talent to Scotland will become much harder.

The SNP attempted to claim they had the lowest income tax in the UK, and like their knowledge of the economy, this claim was debunked. Figures released by the Scottish Government showed the most low earners would save is £20 a year, or 38p a week. In contrast someone earning £50,000 will pay £655 more than if they lived in England.

The Tories said this was a levy on aspiration and working hard, lambasting the SNP for breaking their manifesto pledge. Small business leaders also reacted with hostility, warning that the SNP was steering Scotland into “uncharted economic waters.”

The SNP promised over 50 times before last year’s election there would be no increase in income tax and said: “to help low and middle income earners”, highlighted in a speech by Conservative Murdo Fraser, the party’s Shadow Finance Minister.

Nicola Sturgeon tweeted using the hijacked “progressive” term to paint over the cracks of yet more failed promises.