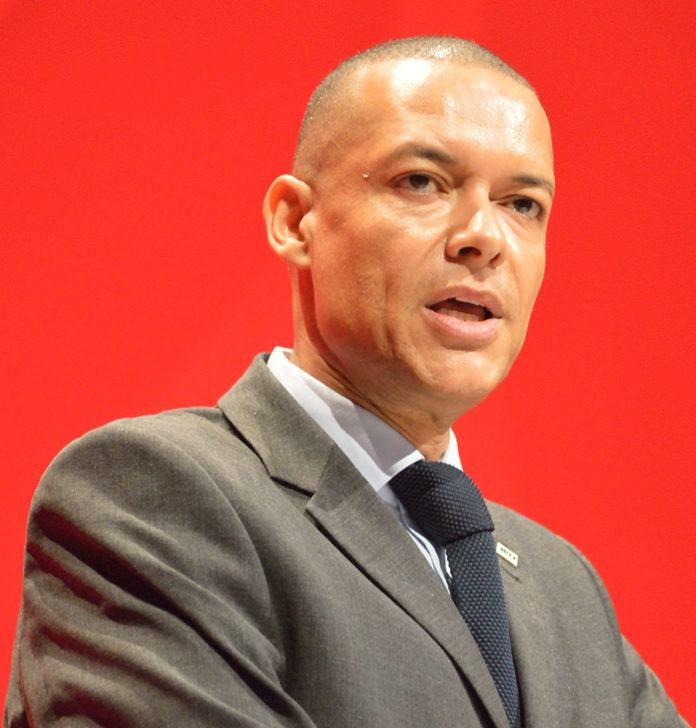 Clive Lewis a Labour MP for Norwich South, was once a senior broadcast journalist and the main reporter on the BBC’s Politics Show East.

Mr Lewis spoke at a Momentum rally in September of last year, and his comments were unearthed in a secret recording, and will come as a huge embarrassment to the BBC, which has already been criticised numerous times for its perceived bias.

He said: ‘I was able to use bias in my reports by giving less time to one than the other.

‘I reported on both but the angle and words and the language I used — I know the pictures I used — I was able to project my own particular political positions on things in a very subtle way,’ which was reported by the Sun on Sunday.

Nick Ferrari: “Our Aid Model is BROKEN & it is WRONG”