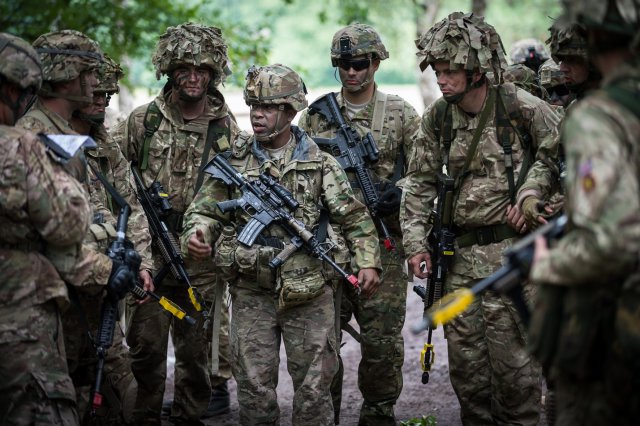 British Prime Minister Theresa May is under fire today over leaked documentation  of further defence cuts to the military.

Mrs May has stated that she does not support the “Horrific” proposals for cuts to fill  the budget black hole which exists. The PM has been warned by Downing Street  aides of a Tory revolt unless the government fixes the “budget crisis” in the Armed  Forces.

The Proposals by the Ministry of Defence is targeted to save £20 billion. it would  see 11,000 personnel from the Army and 2,000 from the Royal Marines cut from  active service.

Exclusive: Who is the new YI Chairman?

Momentum under investigation by Electoral Commission