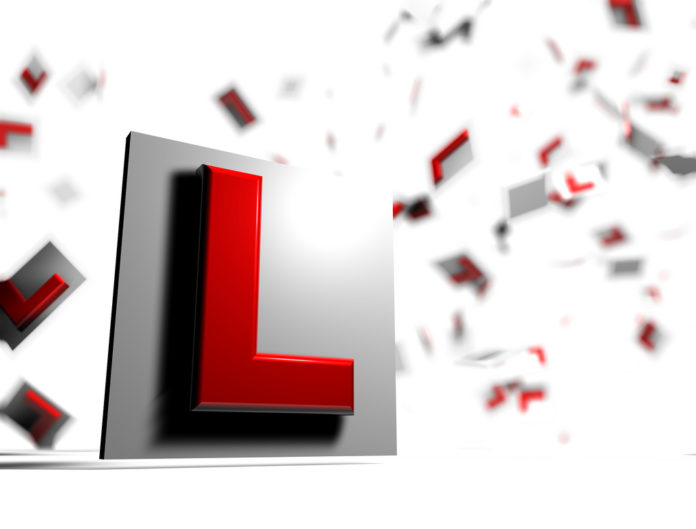 Changes to the UK driving test are encouraging motorists to break the Highway Code, according to UKIP transport spokesman Jill Seymour.

Now the controversial new driving test regulations, which are supposed to offer a more realistic assessment of driving skills, have come into force.

“I received a letter from a concerned constituent relating to changes being made to the driving test, which appear to contravene rule 239 of the Highway Code.”

“The rule states that drivers should not park facing against the traffic flow, but the new test says ‘pull up on the right-hand side of the road, reverse for around two car lengths, and rejoin the traffic’.

“The beam of UK headlights is designed to project to the left, which will cause problems for oncoming drivers if a car or van is parked or stopped on the right-hand side of the road facing oncoming vehicles.”

In her letter to Mr Grayling, she said: “I would be interested to know what evidence has been considered concerning the safety of encouraging vehicles to cross the flow of traffic and allowing or encouraging vehicles to stop or park facing oncoming traffic, especially at night when headlights will be dazzling and impairing the vision of drivers.

“It seems to me that removing potential conflict in traffic flows is a good way to help promote road safety. Introducing the potential for conflict by encouraging vehicles to cross the flow of traffic can only increase the risk and potential for collision.”

Under the new test rules, drivers are allowed to follow directions from a satnav, the independent driving part of the test will double in length, and people will no longer be tested on certain reversing manoeuvres.

Rare manoeuvres, such as reversing around a corner, are being replaced by more common scenarios, such as entering a parking bay.