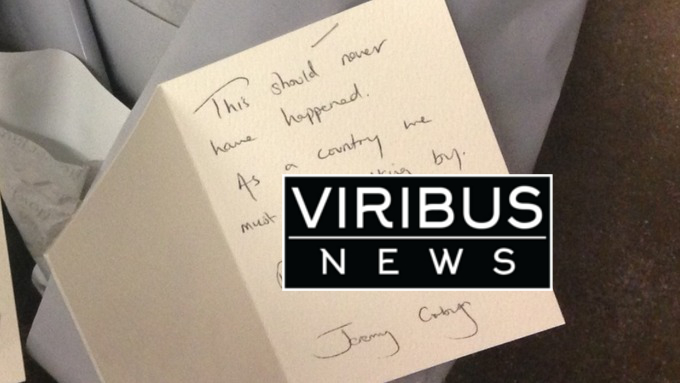 Labour leader Jeremy Corbyn got wide support after setting down flowers at the site of Marcos’s untimely death at 35.

Marcos had been sleeping rough in the Westminster Tube station.

Corbyn paid tribute to Marcos, who it turns out was a convicted child sex abuser, who had severed time.

Marcos had been deported from the UK to Portugal, but re entered the country illegally, no doubt abusing the EU wide free movement of people to his advantage.

The Portuguese government said “In 2014 he was deported to Portugal by the British authorities and assisted on his return.

“In 2016 we were made aware he had been deported again . . . for being in the country illegally.”

This author laments all homelessness in the UK, but wishes that were we able to control our borders, new build homes could be made available to the homeless, instead of economic migrant.

Mrs May’s object lesson in how not to do it!