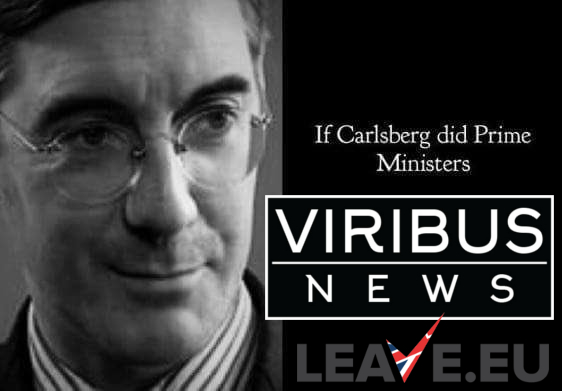 This comes days after Banks publicly DROPPED support for UKIP, saying “Let’s face it, UKIP achieved its goal of gaining and then winning the referendum without success in Westminster.”

“Maybe by flooding back into the Conservative Party we can change the course of history again”.

The Leave.EU campaign urges all it’s followers to “Show solidarity” and “get following @Jacob_Rees_Mogg”.

Show solidarity against this attempt to silence traditional conservative views and get following @Jacob_Rees_Mogg.

Writing on Leave.EU, Banks said that this is “UKIP’s darkest hour and there is no Gary Oldman to pull the irons out of the fire”

He suggests a solution “I reckon we could have a clear majority in the Tory party for a real Brexit within months if UKIP wound up and all its members and FORMER members, all of its latent support in the country now joined up to the Conservative Party.”