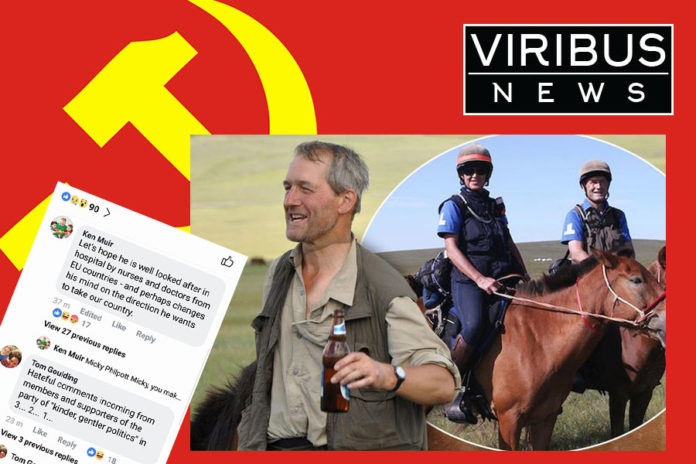 Sadly MP Owen Paterson has broken his back in a horse riding accident. He is currently in hospital in Gobowen, Shropshire, and has been told he needs total bed rest.

Mr Paterson said he feels “lucky to be alive” and is still able to work while being treated, but won’t be returning to London for “at least this week”.

This hasn’t stopped Corbyn, and Remain supporters from using this for political snipes and gain on the BBC Politics Facebook page. 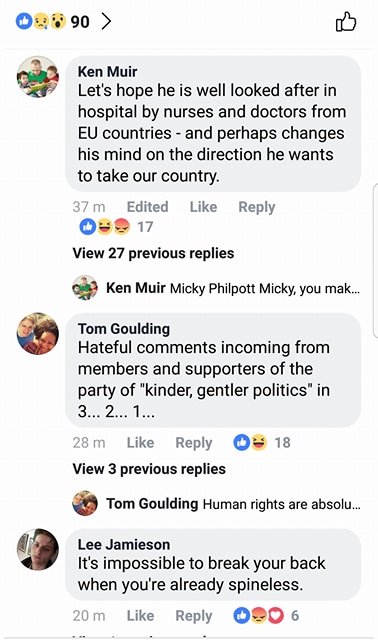 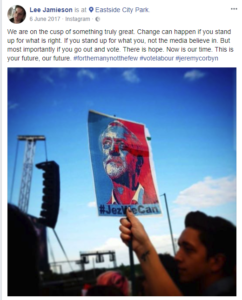 Remain supporter Ken Muir used this opportunity to make a political point about doctors & nurses caring for him from the EU. A government House of Commons Library report shows that only 5.6% of NHS staff are EU nationals. 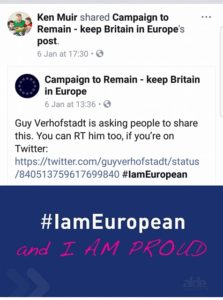 These were just a couple from a list of people pouring in hateful, political point scoring comments. Thankfully there were also many offering their support and calling out the disgraceful comments being made.

Is this the “kinder politics” Corbyn referred to? Can we not sometimes put political opinion aside to wish someone good health and recovery?

MPs to get “meaningful vote” on Brexit as 11 Tory rebels...