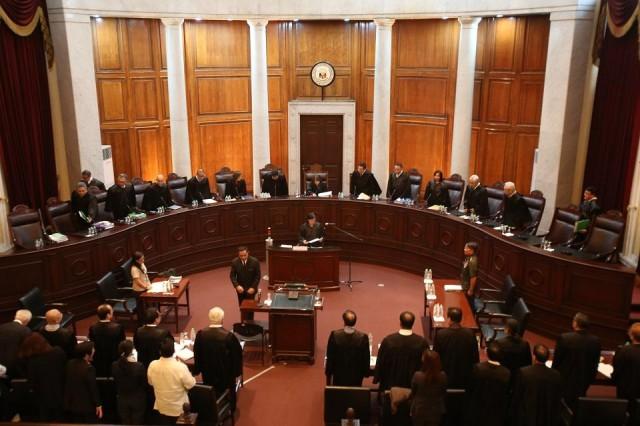 The Numbers of terrorists that are operating in Mindanao, Philippines, has been said to still reach 50.

the Armed Forces of the Philippines (AFP) revealed that there are still 50 foreign terrorists’ currently operating in Mindanao.

Major General Fernando Trinidad, The Deputy Chief of staff for Intelligence of the AFP said that he created a presentation in the supreme court to defend the widespread of martial law in Mindanao.

He also added that the terrorists are still active and currently participating in new terrorist recruitment in the region.

Trinidad stated that they have monitored an Egyptian national who entered Southern Philippines and in November 2017, there were an additional 15 terrorists who arrived from Indonesia and Malaysia, that managed to enter Mindanao in order to Help the Daesh or the Islamic State inspired Group in the Sarangani province.

While 16 Indonesian terrorist had come to the region to give assistance to the Abu Sayyaf Group at their training camp in Basilan and Maute Group in Lanao Del Sur province.

While the Marawi siege has already ended, Trinidad said the rebels were still able to regroup by recruiting around 400 men who have received training on marksmanship, urban warfare, and use of improvised explosive devices (IEDs) from foreign terrorists.

Trinidad said: “Regional leadership may remain in southern Philippines for the establishment of a wilayat (ISIS caliphate) in Southeast Asia since DAESH still views the Philippines as a prospective area of operation in the region. Thus, senior leaders from Syria, Malaysia and Indonesia may return to assume leadership of Daulah Islamiyah,”

He added: “Daulah Islamiyah members will attempt to replicate the siege of Marawi in other areas in Mindanao to achieve their goal of establishing a wilayat. They could also look for opportunities to conduct bombings particularly in urban, populated areas not only in Mindanao but even in Metro Manila to project their relevance and to avenge the death of their colleagues,”

Albay Rep. Edcel Lagman opposed the military’s presentation, saying it should have been done before the joint session of Congress before the extension was approved.

The other petitioners did not object while Solicitor General Jose Calida said Lagman was absent when the presentation was made in Congress.

“I was present the whole time during the joint session of the Congress and there was no Powerpoint presentation made by the military,”