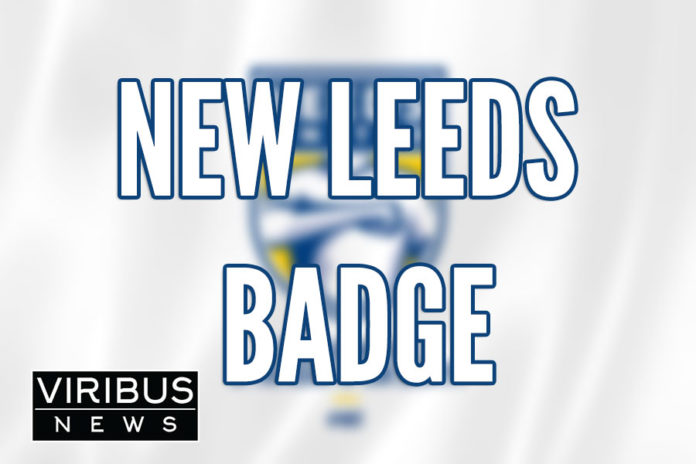 Leeds United Football Club have announced they will be changing their official crest, and it will start to appear on the 2018/19 season kit. Apparently the new design has taken 6 months of research and they have consulted 10,000 people.

The new crest depicts the ‘Leeds Salute’, which over the decades has been an expression of the passion that connects Leeds United’s fans and players on and off the pitch and all over the world.

It is used extensively, and notably on match days when with right hand on heart fans sing the Club’s famous song ‘Marching on Together’. Leeds United said they owe everything to the supporters who have stood by the club through thick and thin.

“In the past year we have worked very hard as a club to re-engage fans and the wider community across Leeds. We have seen season ticket sales soar and gates have regularly exceeded 32,000 at Elland Road – we are very grateful for the loyal and unwavering support we have received.

“Once we heard that there was a desire for change to help herald a new era for club, it became of primary importance that the new crest clearly reflected who we are. Everybody knows how proud and passionate the Leeds United fans are, but since I arrived at the club, I have been in awe at the unique connection between the fans and the team.

“Updating the crest is not a decision we have taken lightly, but we are proud to have a new crestthat is authentic to Leeds United and honours the quality and loyalty of our fans. It is a symbol of ‘strength in unity’ and a proud expression of the club’s identity and history.”

For more information about our new badge please click here. 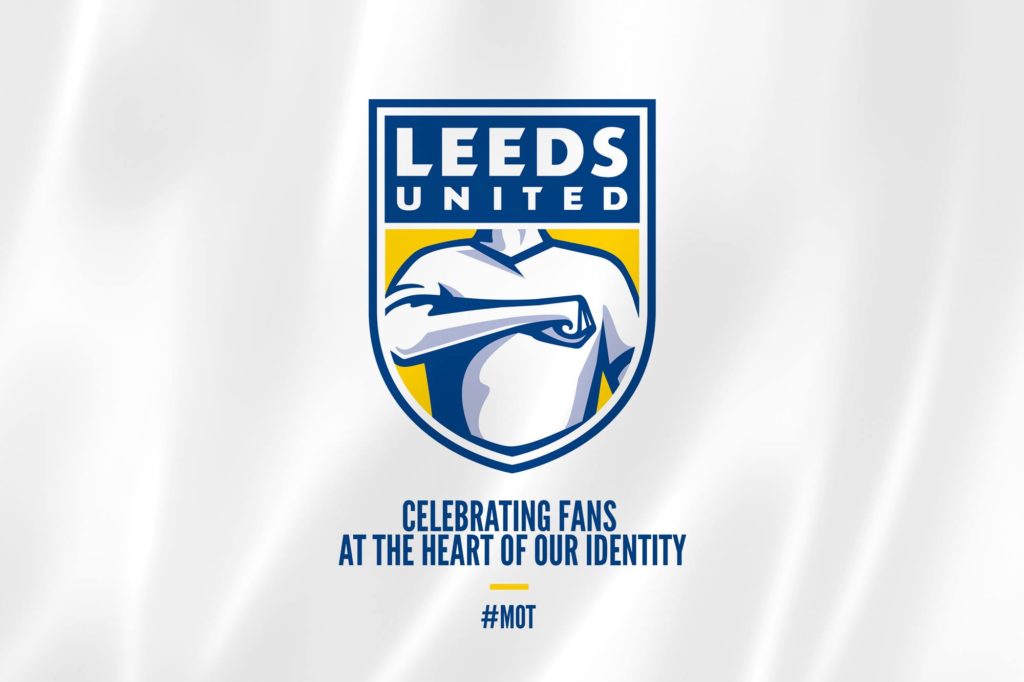 Update: Leeds United fans have put out a petition, that states:

“On January 24th 2018 Leeds United announced a new crest. The design is appalling. 10,000 people were consulted. This petition is to STOP the club from using the design.

It makes a mockery of Leeds United and the clubs history. It is alienating the fans. It is has to go.” 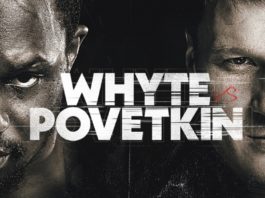 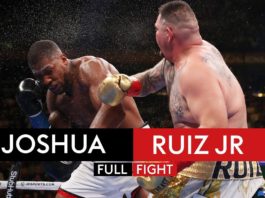