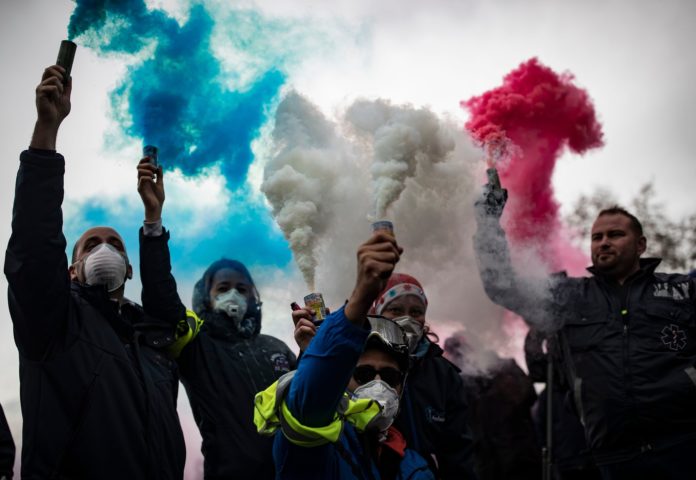 Reports are coming in that French President Macron will suspend a fuel tax rise which has led to weeks of protests.

With signs that the French Police, Fire and ambulance service were joining the protests the Government had little choice. These protests have hit major French cities causing large scale damage for the past three weekends.

Prime Minister Edouard Philippe sought compromise with the protesters, but they called off talks.

It would seem president Macron’s rapid rise in popularity will end just as quickly.