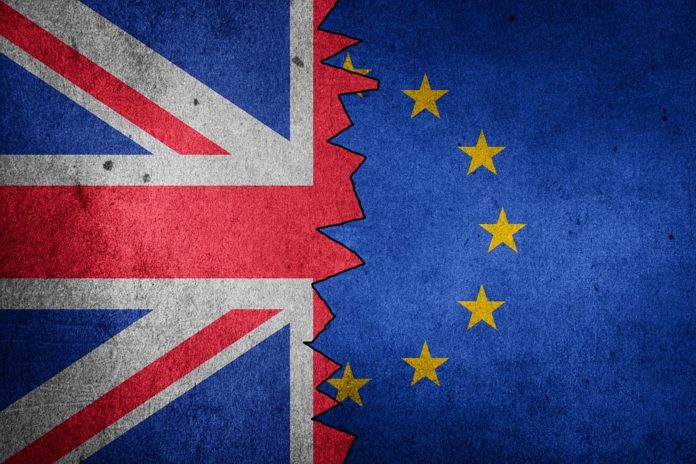 According to a poll run by previously remain supporting financial journalist Martin Lewis of Money Saving Expert on his Facebook page, 61% of the 185.7k people that voted preferred a “no deal” (otherwise known as WTO rules) exit from the EU over a 2nd referendum (ironically being dubbed the “People’s Vote”)

These types of polls are popping up daily – and it is primarily because Theresa May has now delayed the EU deal vote to January. These delay tactics are predicated on the basis that the vote is unlikely to pass, which would put the Prime Minister in a very difficult position.

what do you think? have your say in the comments.