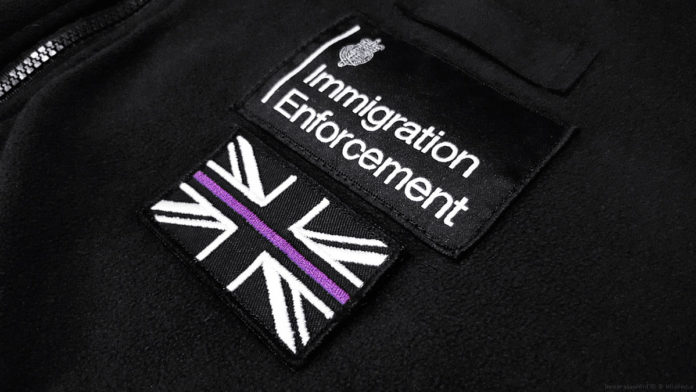 According to  an independent and non-political think tank called Migration Watch UK, a new home will need to be built every five minutes over the next 25 years just to house future migrants and their families.

In a report by the think tank it states that the Department for Communities and Local Government predicted that if net migration was to stay around 233,000 (it currently sits at 244,000 according to the latest ONS reports), then 240,000 new homes will be needed each year for the next 25 years to keep up with demand, 45% of which will be due to future migration. We will therefore need to build one home every five minutes just to house future migrants and their children.

Interestingly the report goes on the offensive with regards to the the Department for Communities and Local Government’s projections, and says their projections only account for the impact of future migration. The existing migrant population – who number 8.4 million in England – will also be driving future household formation, nevertheless this has been misleadingly designated as “natural change” among the existing population as a whole rather than as also partly due to previous migration.

In their paper “The Impact of Immigration on Housing Demand in England” they say that the existing migrant population in England will also be driving future household formation, and that in the last decade nearly 90% of additional households in England have been headed by someone born abroad.

The Labour Party have repeatedly been telling us that the housing crisis is due to a lack of building, and instead have no mention of immigration on their “Secure homes for all” page on their website. Are they misleading the public? or are they really that naive? An article in the independent also fails to suggest immigration could be related to the “housing crisis” too, and instead say we need: “Reform of the 1998 Housing Act and new regulatory curbs on rent increases.” As they phrase it: “The policy solutions can be loosely labelled: tax, law and supply.”

Weirdly, they do not even want to suggest; demand. Which any economist worth their salt would include in models relating to why we have a shortage of homes.

The percentage of 25-34 year olds who own their own home, has fallen from 59% in 2003/04 to around 38% in 2015/16. This is a voter demographic that has been widely linked as preferring to vote for a Corbyn led Labour Party, however would a future Labour government just make matters worse for this age group? after-all, they just recently announced policies to relax/remove certain immigration laws.

Is it time we had an honest, and open debate about the impact of net migration on the “housing crisis”?