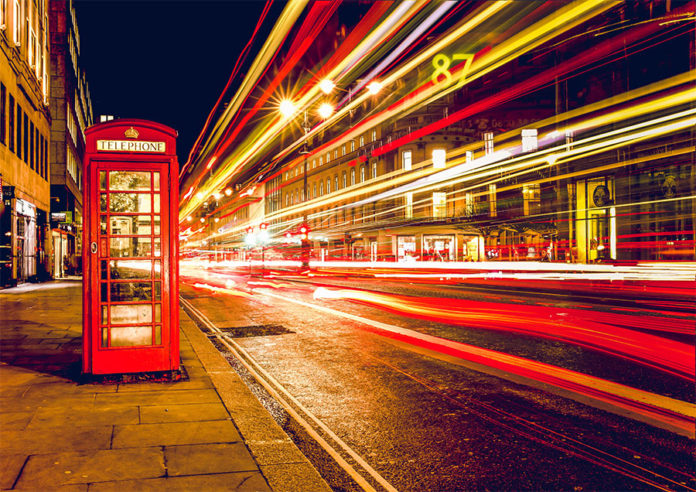 It looks less likely that the UK government will reach a “no deal” with the EU, according to analysts at leading global banks JP Morgan and UBS. Despite all the negative headlines, posturing from remain-leaning politicians and the EU officials; the future looks positive for a post Brexit UK.

JP Morgan has raised its growth forecast for this year to 1.8%, and also expects it to go to 1.9% in 2019. They also slashed the estimated probability of Brexit negotiations failing to reach a conclusion, cutting its probability from 25% to 15% as the UK and EU move closer to trade talks.

UBS Wealth Management said “the progress made on Brexit negotiations will likely have lessened uncertainty” for business investment and hiring, as “the UK looks set to enter a transition agreement” in which “little should change operationally for most firms”.

It is nice to see some of the “experts” are trying to back-track on previous negative forecast if the UK voted to leave the European Union. Will we see more of the main stream media and leading figures join ranks, and start being positive about the UK’s future?