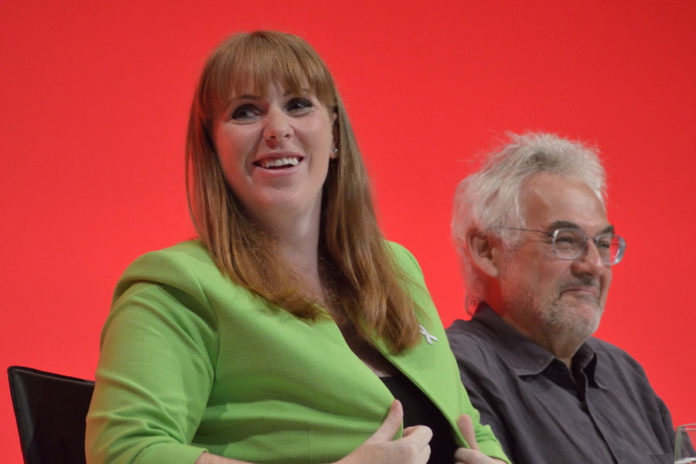 “bit of a high-risk s*** or bust strategy

Shadow education secretary Angela Rayner told The Spectator that the UK was crying out for investment, adding that great strides had been made in the past when politicians were ready to take risks.

But the Conservatives were quick to seize on the comments, with the party accusing Labour of economic recklessness.

In a message on Twitter, Foreign Secretary Boris Johnson mentioned Ms Rayner’s comments, then added: “Remember it is not either or – it would be both!”

Chief Secretary to the Treasury Liz Truss also stuck the boot in, saying: “Labour have admitted their economic policies are a high-risk gamble which could see the country go bust.

“Labour’s reckless plans would put people’s jobs, livelihoods and funding for our public services all at risk.

Conservative’s play it safe on “Get Brexit Done” Manifesto