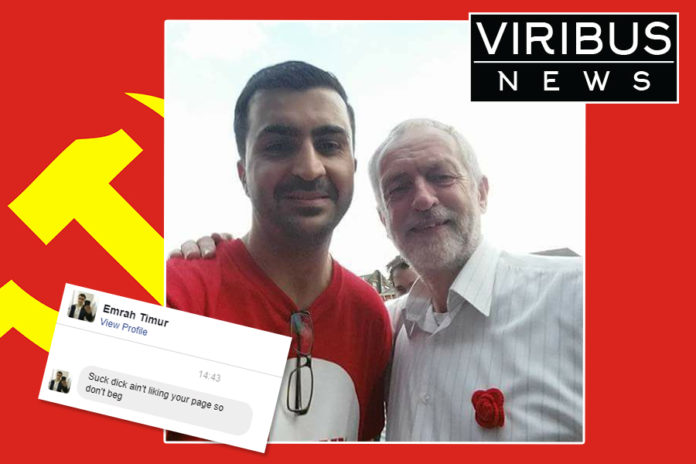 Viribus News gets many messages from all sorts of people, however one today caught our eye. Primarily because it demonstrates the aggressive side to the Momentum extreme left movement that has pushed Corbyn into power within the Labour Party. Warning: some of the images may contain abusive, and foul language.

The most recent Labour NEC elections show that this side of the party has taken control, and Corbyn has said he represents a kinder politics. But does he? do his supporters follow in the footsteps of the communist regimes before them? Lets remember these regimes have been responsible for huge death tolls:

This particular communist leader loving, Labour Momentum supporter showed the aggression and online abuse they give to anything they deem not in their political sphere. 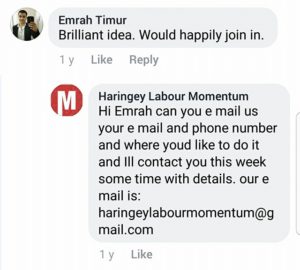 An interesting opening homophobic remark really set the tone for what was obviously likely to be a stimulating political discussion. 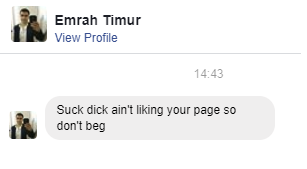 Our perpetrator is not shy about showing his love for Corbyn or Fidel Castro, plastering it all over his public profile. 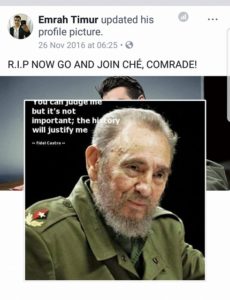 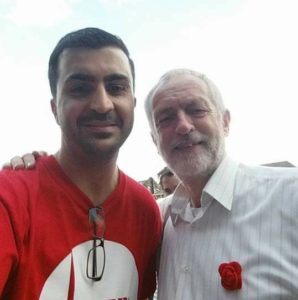 The conversation ended as it started, maybe Corbyn has been deploying a bit of double-think when he says he is introducing a nicer politics. 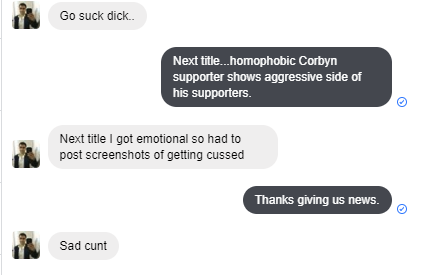 The mainstream media seem to push quite heavily the “extreme-right” giving online abuse, and yet fail to demonstrate the nasty side of the hard extreme left.

Exclusive: Who is the new YI Chairman?