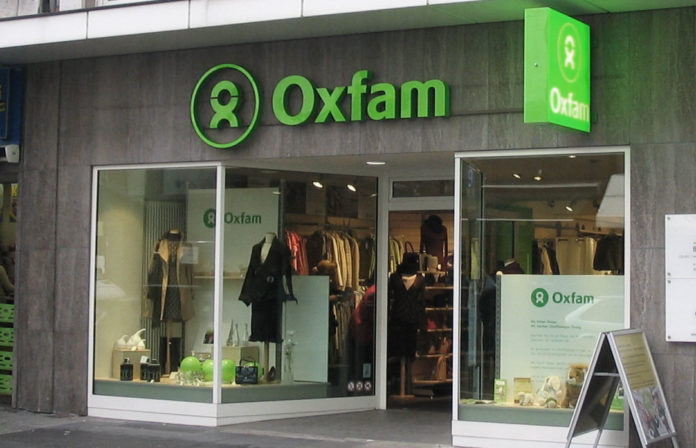 More than 120 workers for Britain’s leading charities were accused of sexual abuse in the past year alone, fuelling fears that paedophiles are targeting overseas aid organisations.

However Priti Patel claims the scandal could be much worse. The former international development secretary, revealed that more than 300 people in the wider aid sector had been accused of sexual abuse in the past year alone.

Oxfam in particular faces rising criticism over its handling of sex allegations, nevertheless has denied attempting to cover up the use of prostitutes by workers in Haiti in 2011.

Penny Mordaunt, the International Development Secretary will meet senior staff at Oxfam and the Charity Commission has written to them, as a “matter of urgency”, requesting further information.

Ahead of the meeting, Oxfam announced it would strengthen its staff vetting procedures and introduce a new whistleblower helpline as part of a package of reforms.

Oxfam’s chair of trustees, Caroline Thomson, said in a statement:

“It is not sufficient to be appalled by the behaviour of our former staff – we must and will learn from it and use it as a spur to improvement,”

Oxfam came under intense pressure due to an investigation by The Times newspaper in London revealing allegations that their leaders tried to cover-up sex crimes by senior employees after the devastating 2010 Haiti earthquake, which killed hundreds of thousands of people.

The aid workers, including the Oxfam country director at the time, Roland van Hauwermeiren, were accused of turning the villa rented by the organization into a makeshift brothel, with prostitutes only wearing Oxfam T-shirts.

On Sunday, the aid agency said it had been “shocked and dismayed” to hear more allegations about the use of sex workers by Oxfam staff in Chad in 2006.

“While we can’t corroborate the information from Chad at the moment, it highlights again unacceptable behavior by a small number of people and the need for a sector-wide approach to tackle the problem,” Oxfam said in a statement.

Ms Mordaunt made clear that all aid agencies must show “moral leadership” in tackling sex abuse or risk losing their taxpayer funding.

Does this charity scandal open up further questions surrounding the UK foreign aid budget spending? Is it time we did a full audit and made a decision on how much we give in foreign “aid”?