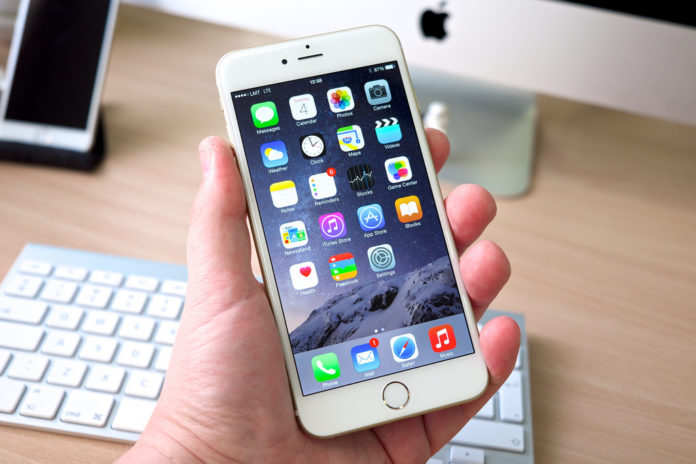 If like many others you felt like your older iPhone was becoming sluggish, well you could have been correct, because Apple admitted to slowing down certain iPhones with software updates.

iPhone owners from several USA states sued Apple Inc. for not disclosing sooner that it issued software updates deliberately slowing older-model phones in order to make ageing batteries last longer. They have stated that Apple’s lack of information has led them to wrongly assume that their only option was to buy newer, and higher priced iPhone’s.

The allegations were in a lawsuit filed Thursday in Chicago federal court on behalf of five iPhone owners from Illinois, Ohio, Indiana and North Carolina, all of which said they never would have bought new iPhones had Apple told them that simply replacing the batteries would have sped up their old ones. The suit alleges Apple violated consumer fraud laws.

A similar lawsuit was filed Thursday in Los Angeles. Both suits came a day after Apple confirmed what others have predicted for years: The company had released software to slow some of the older iPhones. Apple said it was intended as a fix to deal with degraded lithium-ion batteries that could otherwise suddenly die.

“Our goal is to deliver the best experience for customers, which includes overall performance and prolonging the life of their devices,” an Apple statement said. It said it released the fix for iPhone 6, iPhone 6s and iPhone SE and later extended it to iPhone 7.

The Chicago lawsuit suggests Apple’s motive may have been sinister, though it offers no evidence in the filing.

“Apple’s decision to purposefully … throttle down these devices,” it says, “was undertaken to fraudulently induce consumers to purchase the latest” iPhone.

Which phones have been affected?

Despite people claiming for years that Apple slows down all older phones, at this point Apple says the power-management update only impacts certain models.

The software update first rolled out last year to the iPhone 6, iPhone 6 Plus, iPhone 6S, iPhone 6S Plus, and iPhone SE last year. More recently, Apple included it in the iOS 11.2 update for the iPhone 7 and iPhone 7 Plus. The company plans on doing similar updates in the future.

If your phone is older than the iPhone 6, it’s likely other things behind it slowing down. However if you have an iPhone 8, iPhone 8 Plus or iPhone X and it feels unusually slow, then you should attend your local Apple store?

What to do if you feel your iPhone is slowing down?

It is worth attending your local Apple store for a batter test, where they will let you know if your batter is in good shape or requiring a replacement. It may be worth doing this before going for the more costly replacement. Nevertheless there has been no guarantee that all models will speed up with this change.