Emily Thornberry boldly stated on Andrew Marr’s show: “we have been trading perfectly successfully with the U.S without a trade deal anyway.”

Need we remind Ms Thornberry, this is what Brexiteers have been saying about our potential future arrangement with the European Union (EU).

What is the difference?

Emily Thornberry is the Labour Party MP that was widely seen as mocking working class people, with her tweet below: 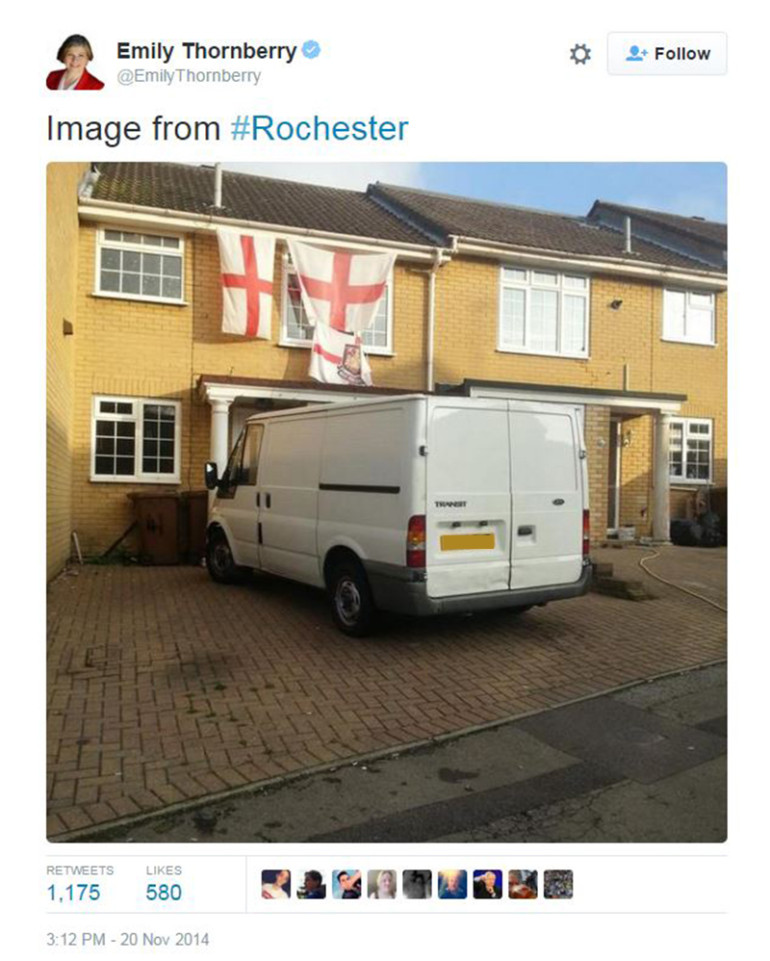 Of course, the #ExtinctionRebellion hearse is untaxed