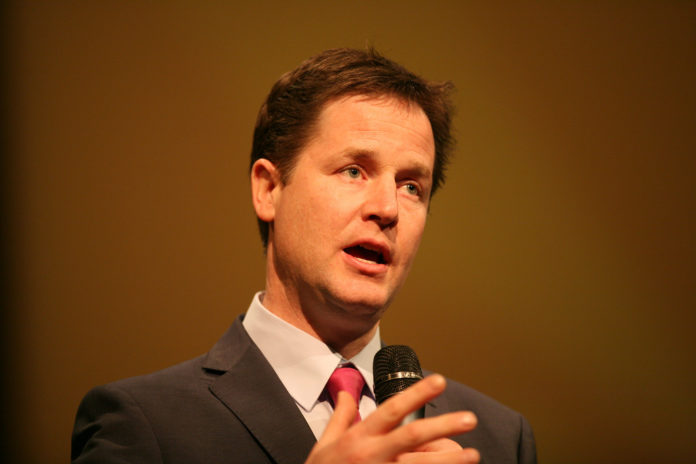 Nick Clegg who will be knighted in the 2018 New Years Honours List took to Twitter to “clear up a bit of confusion”. He states he will not be taking a seat in the House of Lords, after being knighted, and that his aversion to unelected Legislatures remains.

And just to clear up a bit of confusion, the knighthood does NOT mean I will serve in the House of Lords. My aversion to unelected Legislatures remains. 2/2

Directly on the EU’s website you will see they describe the function of the European Commission (the unelected body) is to propose new laws, manage EU policies & allocate EU funding, enforce EU law, and represent the EU internationally. For example in the UK parliamentary structure these roles are taken by the executive branch of the government, which includes elected MPs selected by the Prime Minister working in conjunction with the civil service, and public bodies for support.

It isn’t the first, and unlikely to be the last time Nick Clegg has been caught being hypocritical.