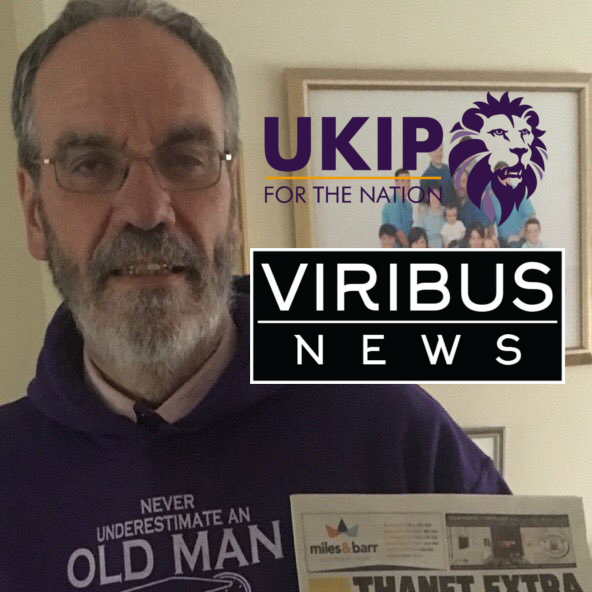 What a difference 72 hours can make..

Next, UKIP is to lose it’s only council it had control over, following a split in the 25 strong group in Thanet.

Chris Wells, the leader until 28 Feb, is resigning, stating it as a “simple fact of political life … an administration needs to win votes to get policy through.

“We will always share an unusual historical footnote as the first – and possibly only bit of local government – genuinely run by UKIP, something I hope you have found generally a good experience.”

Thanet is where former leader Nigel Farage came 2nd in the 2015 general election.

He lost to another UKIP former leader, Craig MacKinlay, who became the Tory MP.

MacKinlay was charged 6 days before the 2017 general election over his expenses in May 2015. 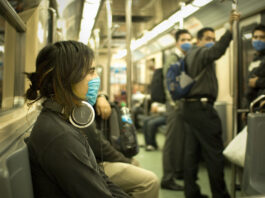