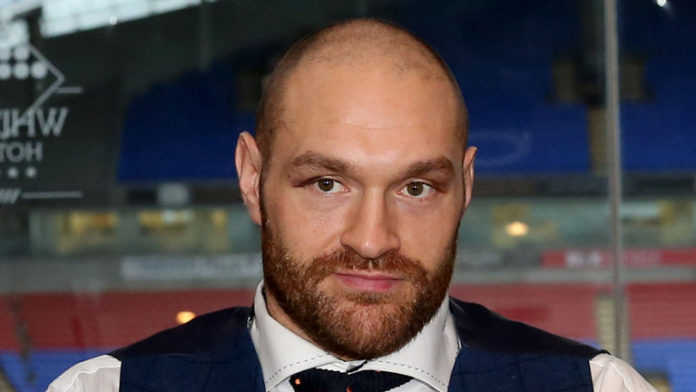 TYSON FURY has failed to attend his UK Anti-Doping hearing today, according to reports.

The ‘Gypsy King’ has said for months how desperate he is to return to boxing after being stripped of his licence to fight but he could have blown his chance with BBBoC.

The Wythenshaw boxer has not appeared at the central London venue so far.

Tyson needs to get the all clear from UKAD, it is the first step to getting his license back with the British Boxing Board of Control (BBBoC).

The Gypsy King has been out of action since he dethroned Wladimir Klitschko in November 2015.