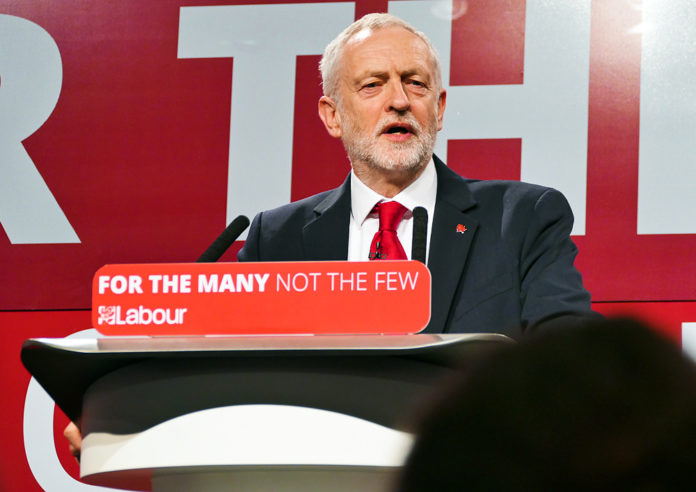 Labour party delegates voted this afternoon to back their leader Jeremy Corbyn and have decided against making an instantaneous Brexit stance. This means they will now stay neutral on a potential second Brexit Referendum.

Delegates at the Annual Autumn Conference in Brighton passed two out of the three main Brexit votes that were on offer. The first was based on the NEC (National Executive Committee) statement whereby a special conference will be held to decide how to campaign in a second referendum, following the potential election of a Labour government. This was carried with a large majority.

The second vote was composite 13; which was the option to back remain immediately and campaign for another public vote. Earlier on this afternoon when delegates from the audience were chosen to speak in front of the conference a large majority of them were calling for their fellow colleagues to back composite 13.

The announcement of this lost motion resulted in many individuals in the hall heckling the Unison chair, Wendy Nichols and calling for a card vote to take place.

The third Brexit vote was composite 14; backing Jeremy Corbyn’s leadership and arguably trying to unite the party as a whole. This option did not state a postponement on Labour’s stance as the NEC statement did. It was carried overwhelmingly and led to cheers and ‘Oh Jeremy Corbyn’ chants around the conference.